The Holy Grail of theKennedy Assassination lies within the JFK Gun Flash. 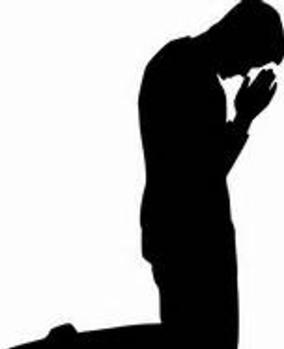 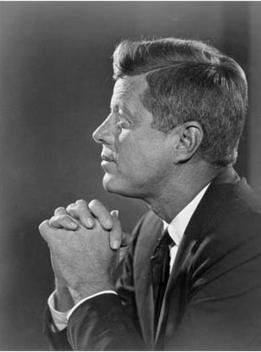 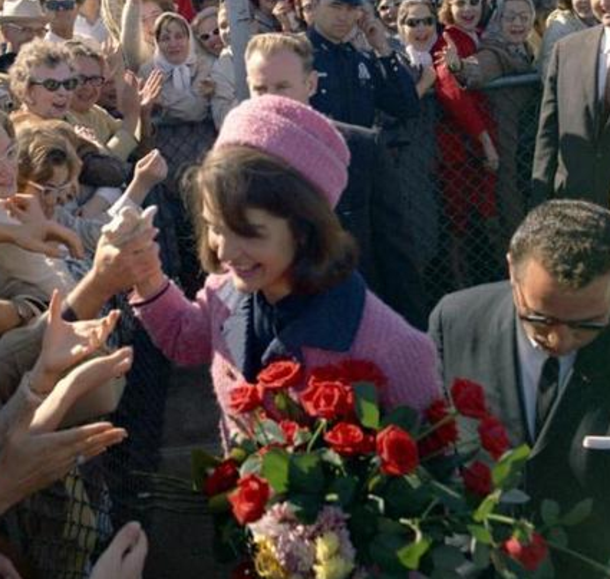 A Research Team Led By Dreams.

One of the World's greatest Mysteries after 50 years and what millons of people missed are finally solved here through dreams and prayer. 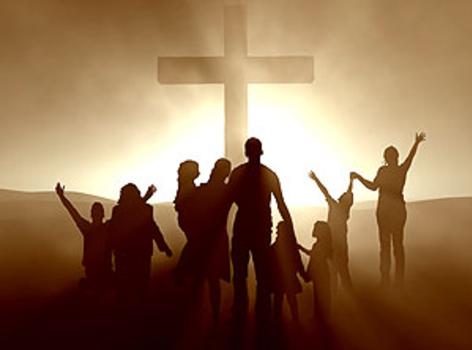 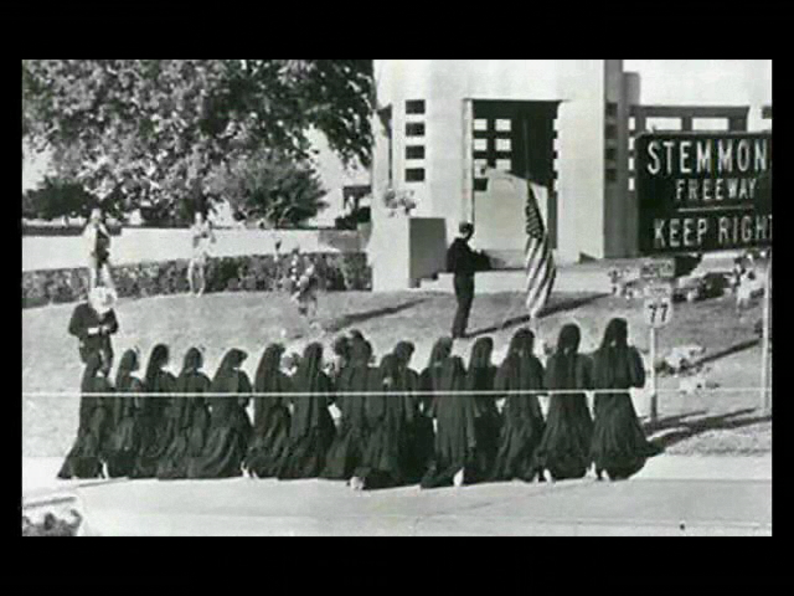 "And so my fellow Americans, ask not what your country can do for you; ask what you can do for your country"  JFK /   THE INFORMATION ON ENTIRE SITE ARE ALLEGATIONS BUT NEW EVIDENCE
from jfks gun flash
Content copyright 2015. JFKSGUNFLASH.COM. HONOR THE ROSE All rights reserved.

The makers of this web site are from a large Roman Catholic family.  One of those boys was both"blessed and burdened"
with the truth.   Bringing this information to the attention of the public is the result of one man's dreams both spiritual and
non spiritual.  As a boy on the day of the assassination many States away from Texas he was given a simple message.
That special spiritual message:   "The People That He Was With Did It".


He remembered that  message through his life and read many books on the assassination and  found and recorded
different films of that day.   In the 1990's he received many powerful color filled dreams of the shooting.  He also had a
dream of a film he found and dug out of the dirt floor of a old house.  He than took that film canister somewhere and put
that film onto a film projector like they used in the 1960's.  And before his viewing eyes he had the answers to one of the
"world's greatest mysteries".

And one day in November the 5th to be exact in the year 1994.  His most wonderful dream came to him.  The dream
began with him getting out of his bed and following this shinning light that was emanating through his dark window.  He
was walking through  a very cool, dark and lifeless place.  He was still following the light, which appeared like a star
shinning through the tree tops.  But strangely enough , these trees had no leaves.  They were totally black and the
surrounding darkness was eerie.

After a short time of walking to the light, he came into a beautiful garden of roses.  A brilliant feeling suddenly came
over him.  The likes of which he had never felt before.  Down a trail  about thirty feet from where he stood, was a
beautiful trail surrounded by many roses and in the middle of that trail stood a "Beautiful Woman".   She was dressed in
white with a hood.   Her forehead was covered with a gold-colored item from which her dark hair cascaded down.

He walked towards her and when he was about 5 feet away, she smiled and lifted her hands from her sides.  And in her
right hand was a prickly stick.  She spoke to him!