THE CASE FOR CONNALLY

SKIP DOWN TO  BLACK ARROW AND DOT

Eye witness statement about seeing a revolver  below 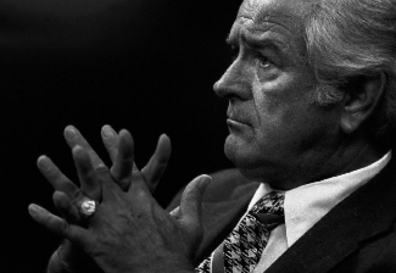 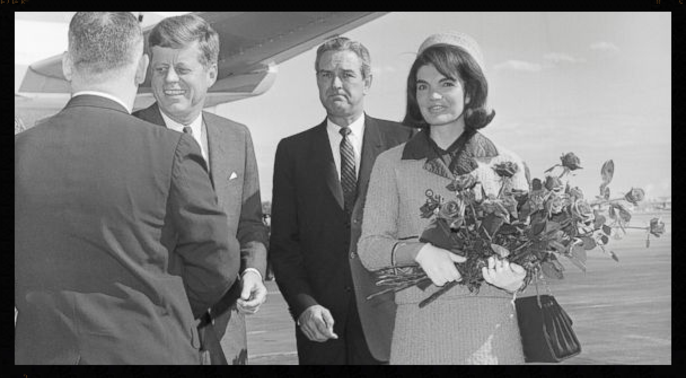 AS OLD AS THE BIBLE 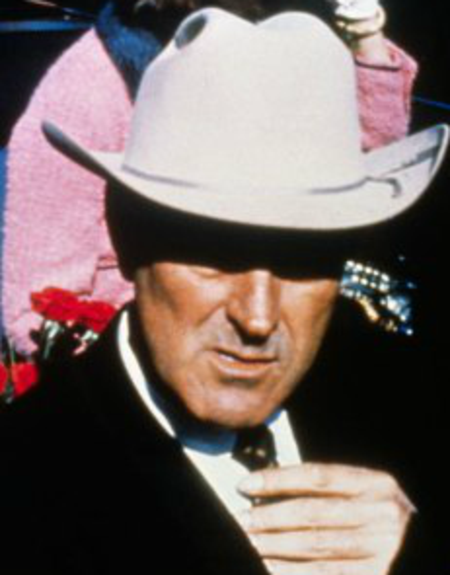 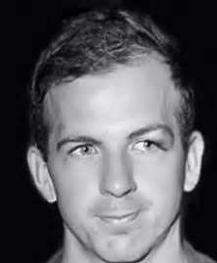 " It's easier to fool people, than to convince them they have been fooled...   hard time  admitting that perhaps you are not as smart as you think you are?" 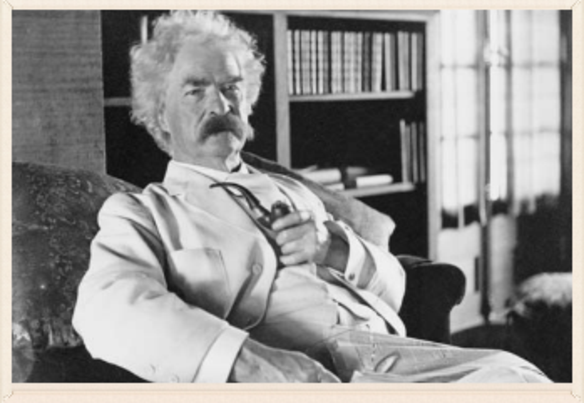 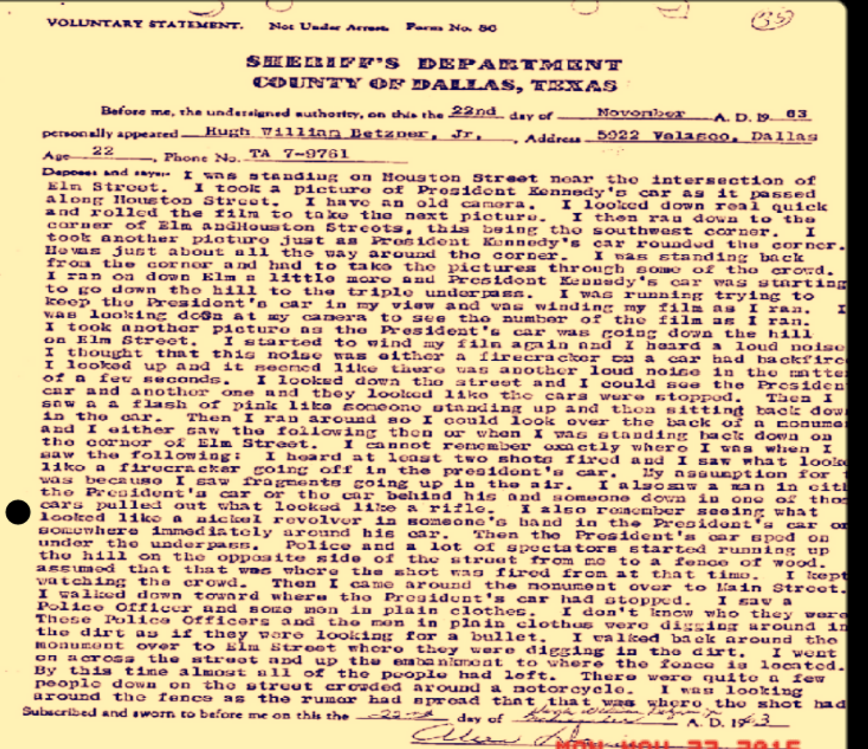 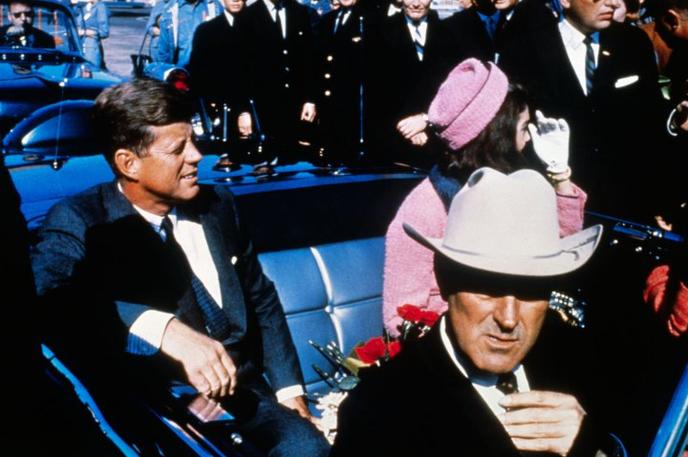 THE ASSASSIN JOHN B CONNALLY 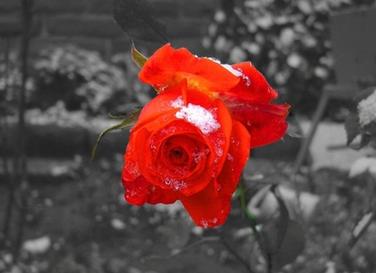 A person who betrays a friend, country, principle, etc.
"they see me as a traitor, a sellout to the enemy"

The start of the conspiracy to  end the Presidency of John F. Kennedy started at the Cortez
Hotel in El Paso Texas.  June 5, 1963 that is when JFK, LBJ and the alleged assassin Governor
John Connally of Texas meet at the hotel to plan the trip to Dallas.  John Connally would plan
everything for that final motorcade ride through the streets of Dallas.  Connally was the one that
made sure the motorcade would take a right off of Main on to Houston and then a left on to Elm
street to go right under the Texas School Book Depository Building where the Patsy Lee H.
Oswald worked.

So the fix was in for JFK.  Now that the trip was a go the conspirators had to shore up all their
diabolical plans. To implement their plans they needed key players and here are some of them.
First and foremost was that J. Edgar Hoover was part of the plan which he was.  His only concern
from the begening of the murder of the President was to pin it on Oswald.  For over 20 years
LBJ and Hoover were neighbors and the best of friends.  And Hoover hated both JFK and RFK.

So they had their crooked sheriff  in F.B.I. director Hoover to help with the coverup.  They
also had the C.I.A to help with the planning and implementing of that plan.  It was they who
Doctored the Zapruder film.   It's has been reported that the film was flown out the night
of the assassination from Dallas to their film lab in Virginia.  And it was they who dealt with
the witnesses that knew too much.  It was the F.B.I. who took everybody's film and cameras
on Dealey Plaza that day.  Weeks later when those films were returned to their rightful owners
they came back with missing frames and damaged film at the areas where Connally was
administrating his shots.  The Zapruder film too has missing frames in it.  Why?  Because
all these films showed a little to much.  How else can you explain all these damaged films, you
can't.

The Zapruder film was purchased by LIFE MAGAZINE.  And who operated LIFE MAGAZINE
none other than a C.I.A. man called C.D. Jackson.  When LIFE published frames of the
Zapruder they were very carefully chosen ones.  Nobody ever saw that film until the Jim
Garrison trial against Clay Shaw in 1967.  In the 1970's Geraldo Rivera was the first one ever
to put it on nationwide TV late at night with a rough bootleg copy of it.  It really was not until
Oliver Stone came out with the movie JFK that the Zapruder Film was widely televised.

They needed funding for this operation and with help of the Big Oil men of Texas they got it.
Somebody needed to pay off the two Secret Service Agents that were in the limo that day
and did absolutely nothing to aid the President.  They had to be key players in the conspiracy.
Funding may have also come from the bankers involved with the Federal Reserve.  JFK was
hated by both these groups.  Big Oil because Kennedy wanted to abolish the Oil Depletion
Allowance which helped a small select  group of big Texas Oil men.  JFK also tried to take
the power away from the Federal Reserve.  He had just  started printing his own money without
the Fed.  And let's not forget that he wanted to crush the C.I.A. into a thousand pieces.  JFK
angered many big and powerful people.   So these groups were on board for the team to
assassinate..

Also on board a very small select group of high military Generals and underlings. Such as
General Le May who was aways pushing for war with the Soviets, Cuba and Vietnam.
Well he got one of the three but not until JFK was murdered.   Four days after he was
murdered LBJ signed National Security memo 273, which reversed the withdraw process
that JFK had put into motion.  In that document laid the Vietnam War.

Let's not forget the media was controlled from the start.  like "3 shots rang out"  the "wounds
in the Governor were clearly visible" yet with the President's first reports was that 'he was shot'
that's it.  Because they knew the cover story with Connally but could not be certain where
exactly the President would be hit.  Heck he was missing half his head.  The media being
controlled even to this day.  They do not want to report this story.  We know we tried.

We know that Oswald wrote a letter to John Connally,  what was in that letter?  We know that
Oswald was moved around and handled like a pawn.   Jack Ruby it's been reported had contact
with him before the assassination.  And of coarse we know that Jack Ruby gunned Oswald down
in the basement of the police station in front of a National TV audience.  Who could pull that off
only this Assassination team could.  They could not be caught they had kill Oswald to prevent
any chance of him talking or a trial being held.  Remember the true assassin Connally was still
in the Parkland Hospital pretending to be injured from his make believe gun shot wounds.

We now have the key players of the team to Assassinate.  We now have listed the means, the
opportunity, and motive for this team.  Oh  and  whats the motive for John Connally?  Well
besides knowing all the key players above.  He was the former Secretary of the Navy appointed
by John F. Kennedy.  So he had the close relationships with those military leaders and he
knew all those Texas big fat cat's in the oil industry.  Heck he went to work for them years after
the Assassination on a multi year retainer.  He also worked for LBJ for many many years as
his campaign manager.  They were the closest of friends.  It's been reported that LBJ himself
may be responsible for as many as 7 deaths over the years  One of those being JFK'S and
one his own sister, who had loose lips and had to be done away with.  That bit of reporting
from the TV series "The Men Who Killed Kennedy" The Guilty Men.  Which only ran once and
pulled from the History channel because it fingered LBJ and got to close to the truth.

If LBJ was having other murders being committed on his behalf who was doing it for him?
Maybe this was not John Connally's first murder,the Killing of a President but his biggest. His
nickname was "Big bad John"  you don't get that name being nice.  He was also a expert with
a gun.

During the different stops and day's in Texas  Connally had planed that Jackie Kennedy would
receive roses.  These roses would be used for "Love" decoys which would be a distraction to
conceal what the team to Assassinate was really up to.  "Jackie years later and after her death
said in a interview that  "she thought it odd that with 3 stops in Texas she was given yellow roses
but in Dallas she received red roses."

She was talking between the lines she knew who killed her husband but must have been
threatened by Connally on the way to Parkland Hospital.  Its interesting to note that Jackie and
John Connally never spoke after the Assassination.  That was revealed on "Larry King Live"
when Connally and his wife were being interviewed about that day in Dallas.  Larry was shocked
to find out that the Connally's have never spoken to Jackie since that day in November in 1963.

Although there were many key elements to make this conspiracy work, one of the most
important was that of the Parkland Hospital's doctors who worked on the Governor or did not
work on the Governor.  Instead of being wheeled on a stretcher to the same emergency room
as the President they sent him to a private room under heavy security.  Why?  Because the
cover up needed to begin in that room, that is why?  Remember where the magic bullet was
found?  Yes the Governors stretcher is where it was found.  And who put it there?  Well I'll
give you one guess who put it there.  "Big Bad John" was his name.  Just to throw this fact
in that just before the "Church Committee on Assassinations"  started the Doctor who said he
operated on the wrist of John Connally was found dead of a heart attack.

In a televised interview just days after the shooting Connally is sitting in a hospital bed.  Yes I
said sitting up and not laying down.  The man that was suppose to be wounded some seven
times with a bullet going through his back and then shooting downward crushing his ribs and
then proceeding to "get this" through his right wrist.  Oh mr. common man in the public I
guess he could not shoot anyone with that shot up wrist now could he?  This is what they wanted
everyone to believe with that interview they also showed that right  wrist being held up by a bed
sling to really make it look bad.  If one watches this interview this man just does not look like
he was ever injured.  For one he moves around way to much in that bed.  Come on this guy
was never injured it's fiction.  What better way to assassinate a President than to have a
person that was quote"injured' as a victim to be your assassin.   Connally was the Mastermind
of this team to Assassinate and it's conspiracy of all conspiracy's.  And the cover up has worked
for almost 50 years.

The President's Ford Lincoln he was riding in when he was shot was sent to Michigan within
3 days of the Assassination.  It was sent there for a complete restoration of the limo's interior.
Another destruction of the evidence.  Here was the murder scene, one of the most important
aspects of any true investigation and Connally and his team to Assassinate could not wait to
get that part the evidence wiped cleaned.

Dr. Earl Rose who was the coroner at Parkland Hospital was denied the Presidents body
for a complete autopsy.  At gun point the Secret Service Agents man handled the coffin
containing the body of JFK out of Parkland Hospital and on  to Air Force One.   The team
to Assassinate than sent the body to the Bethesda Naval Hospital where they could control
the outcome.  Drs. Humes and Boswell were in charge of that autopsy, two men who had
never before preformed a autopsy before concerning gun shots wounds.  Imagine that two
rookies in charge of the autopsy of the most important man in the country.  You really can't
make this stuff up.

Let's use a little common sense.  Let's asked the question why was the Governors suit,shirt
and the like "mistakenly" cleaned?  Well one guess should do it.  The answer, gun powder
residue.  The proof is in the "pudding" and we have the proof with our analysis  of the gun
shot flash.  This should make this accessible to the general public.