NIX FILM
The Orville Nix film to the right shows more of what was hidden in the Bell film above.  This film at the start shows JFK smiling and leaning over  to his left  and talking to his wife Jackie.  Than he straightens up as he sees Connally turning to his right and around to size up the President.  JFK must of thought or wondered what Connally was up to, or expected him to say something.  You can see that Connally's face has been doctored with, its out of focus and a black line inserted over his yes.  Its amazing that all these films are trying to hide what the Governor is doing.   When Orville Nix got this film back from the FBI it came back with frames missing from the film.

ZAPRUDER FILM
The Abraham Zapruder film and the magic of the black line which can be seen in our Zoomed in  frame at the bottom.  If you watch the Zapruder video you'll see the the black line at the bottom of the film it appears to be a framing problem of the film, or so they want you to believe.  It really does not mean to much until it does it's "magic" inside the limo.   That is when it hides the movement of the Governors arm moving through the opening of the 2 jump seats and closer to the JFK.  Then just before the head shot it goes down which than shows our discovery of Connally's gun flash from his revolver.  They have tried to make this gun look like part of the car's inside door trim panel but this trim panel moves, it is the murder weapon. 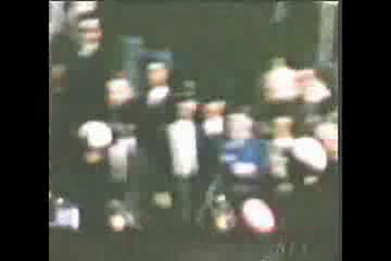 MUCHMORE FILM
The Mary Muchmore film is another important part of the film evidence which collaborates our evidence from the south side of Elm Street.  She sold the film to Upi for $1,000. and they then "acidently" cut or mutilated the  film just at the most important part of the the film, the head shot.  They had to hide the Governor's shot to JFK'S head.  You really can't make all this up can you?  But they did and the American public for the most part believed their Government and their lies and dishonest films.

MYSTERIES ARE MEANT TO BE SOLVED

TOWNER FILM
The Tina Towner film is a brief film of the sequence in front of School Book Depository Building.  As the limo turns on to Elm Street that is when the teenager's film starts to roll.  And   once again this film after being in the hands of  the government is also damaged and missing frames.  Just as the Governor is turning to his right the film than skips a beat and it is obvious that this film has been cut to hide the truth.  Also to really distract you they have added horizontal lines in it too. 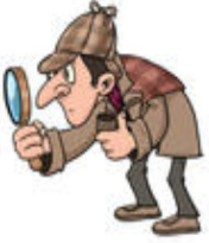 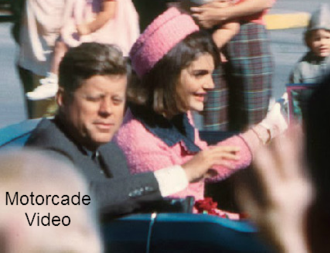 BELL  FILM
The Howard Bell film shows something that the Zapruder film has in it also.  What are the odds that both films have  framing problems at the bottom of the their films.  Well quite high.  Well what does this man made framing problem hide?  The Governor's head is turning to his right and around eyeing up his target, JFK'S head.  This film showed this so blatantly obvious that they had to insert another black line to hide the obvious.  If you look at the frames below  you can see the lines.  The top picture you can barely see the heads of the occupants of the limo as it turns on Houston Street.  This is by design.  Another collaborating piece of the evidence. 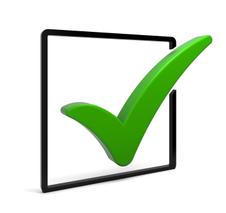 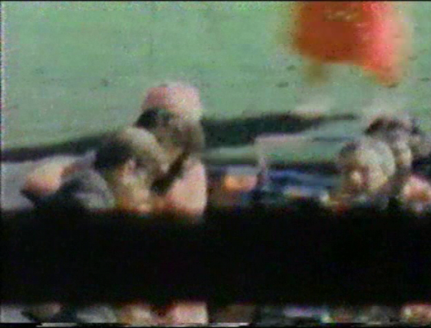 Somebody altered each of the  above films for a reason.  We know that a shooter from the Grassy Knoll did not shoot the President the Grassy Knoll is only in 2 of the 5 films.  A diversion shot from the Knoll yes.  The window where Lee H. Oswald was suppose to shoot from  is not in these films.  So that eliminates him.  The theory that gets a lot of play is the driver of the limo did it.  Granted he is in each of these films however if you have a Conspiracy to kill anyone and one that you must succeed at in a car, you don't have the driver do it.  Way to many variables.  You place the killer as close to the President as possible, like right in front of him.  With JFK'S special elevated rear seat it was a perfect set up for the shooting .  It was as easy as putting the revolver on the Governor's right shoulder while slightly turning to his right,  thus the first shot the one that struck JFK in the throat.  Remember he was left handed and a expert with a gun.  After the hit, he than pretended to be injured and than proceeded with the plan of twisting and turning more to his right than looking at JFK while falling backwards towards his wife Nelly.  Now with JFK in his sights, the Governor now inserts his right arm through the opening of the two jumps seats.  Now with the revolver between 8 to 15 inches away from JFK's head and with Jackie now looking at JFK the Governor pulls the trigger.  The bullet entered JFKS' head blowing out his brains and pushing him violently backwards away from Connally and changing the coarse of history.  Our discovery of the gun flash can be found on frame 314 of the Zapruder film. 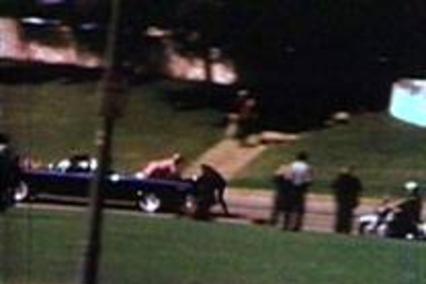 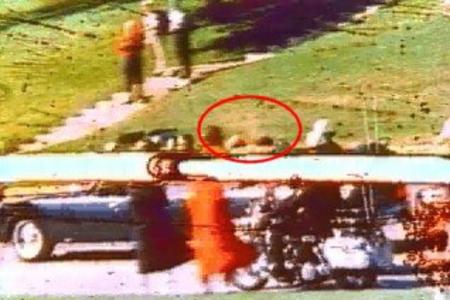 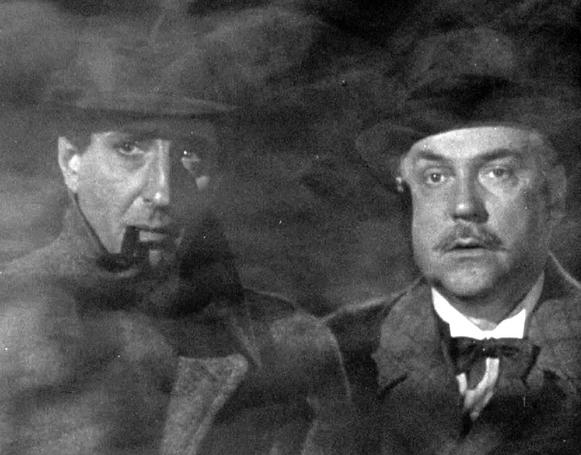 Holmes you might say the fog on this mystery is finally lifting.

“Crime is common. Logic is rare. Therefore it is upon the logic rather than upon the crime that you should dwell.” 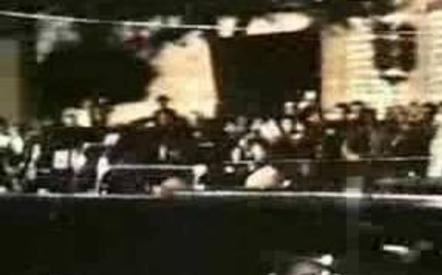 Sherlock Holmes  The Adventure Of The Cooper Beeches-

"And so my fellow Americans, ask not what your country can do for you; ask what you can do for your country"  JFK /   THE INFORMATION ON ENTIRE SITE ARE ALLEGATIONS BUT NEW EVIDENCE
from jfks gun flash
Content copyright 2015. JFKSGUNFLASH.COM.  HONOR THE ROSE All rights reserved.