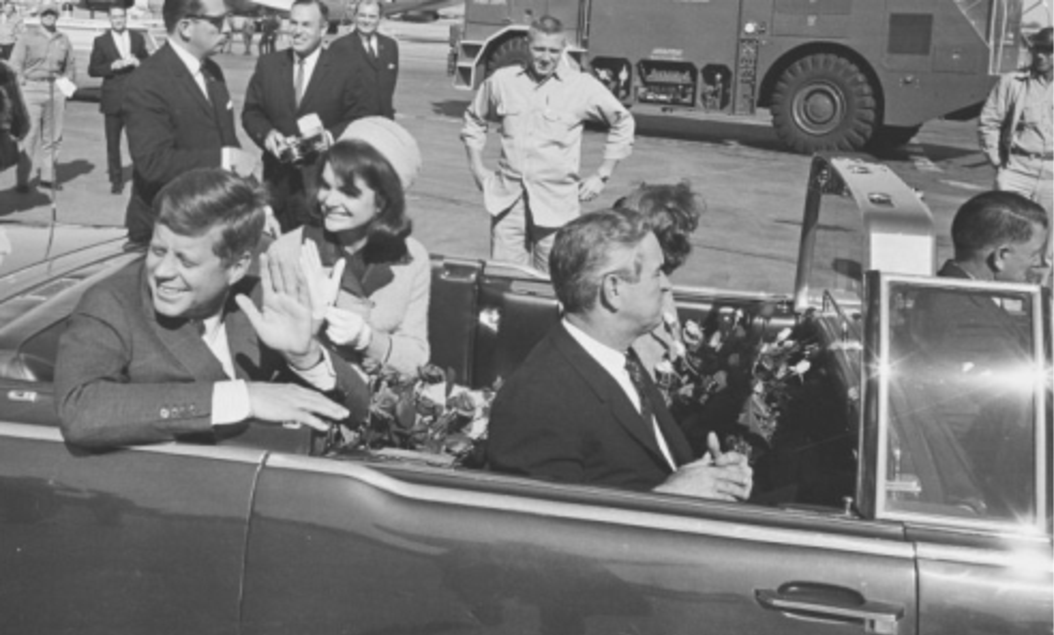 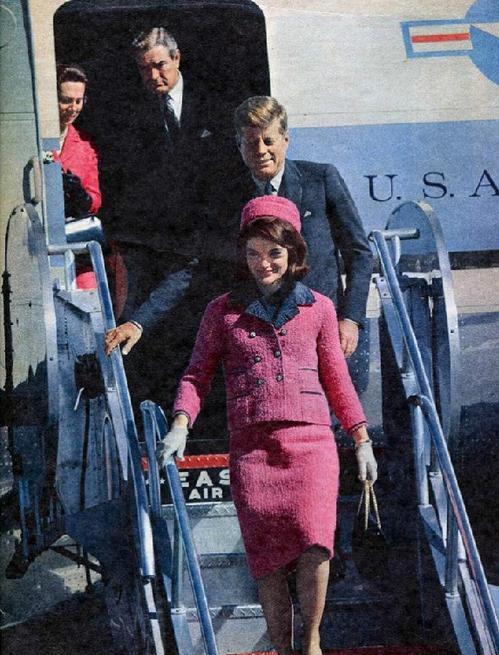 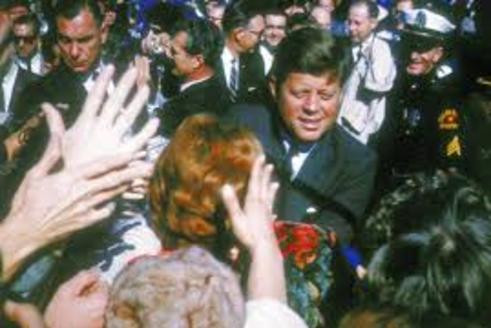 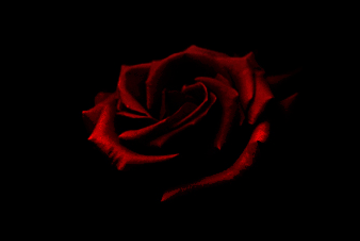 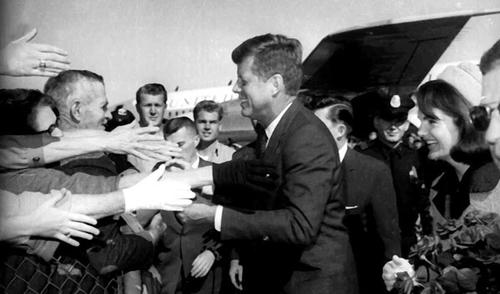 From our YOUTUBE site.  It's not a candy bar he has in his hands!
The video above shows Connally with a revolver in his hands.

Unless it was given to the government on November 22, 1963

This motorcade of impending death was on its final run into destiny! 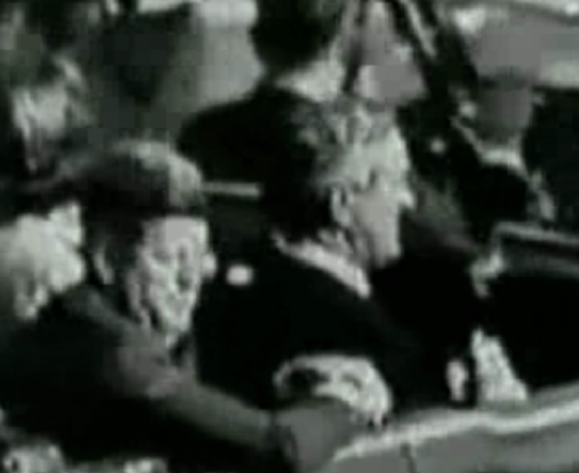 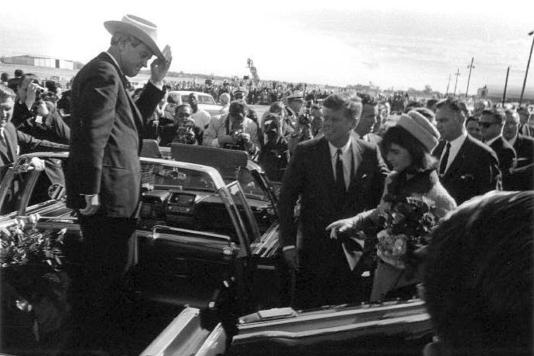 He has the gun in both hands in this photo. 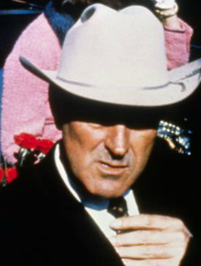 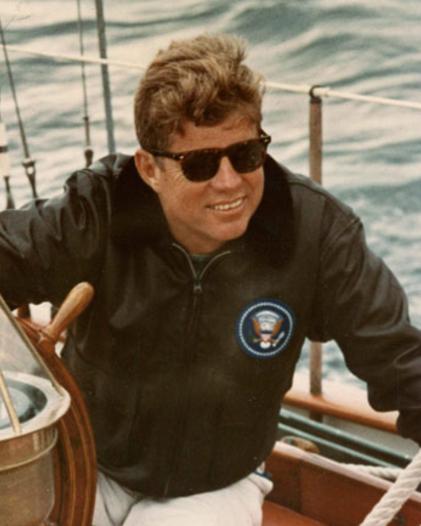 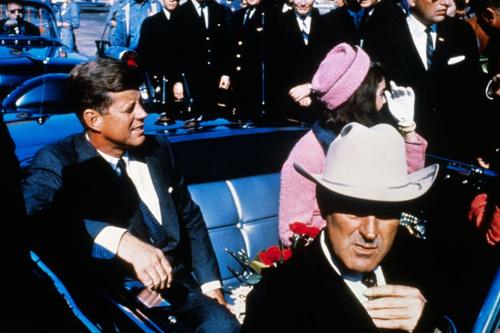 JFK was a superstar among politicians.  A rock star.  Americans were proud to have him
as their President.  His image to the Country and to the world was one of class and almost
royalty.  He was handsome, wealthy, young, charming and intelligent.

The message of that image was one of strength and dreams.  He gave Americans hope
and dreams.  He even wanted to give them the moon!  But he never realized that dream.
Even after his death,  these dreams kept burning in the hearts of Americans.  Eventually
many of these dreams were accomplished.
One dream of his was to run for a second term which meant a trip to Dallas. After Air Force One landed at Dallas LOVE FIELD.  A motorcade was started to go through downtown Dallas. 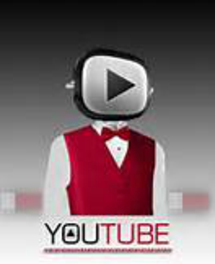 He puts it in his lap ready to to
fire and change history.  the video is below.

Two of the biggest crooks in our nations history.  Years after the Assassination Connally was a trusted Nixon adviser.

Connally looking a bit shifty in this photo or still a bit jumpy at being photographed.

The JFK Assassination is a mystery of many doctored films and photos.


From the start of the Motorcade from Love Field to Dealey Plaza, follow
Texas Governor John Connally his actions are very telling.  In many of the films that he is in his actions have been altered, superimposed or frames deleted.

A panel of non government film experts could very easy determine that the
Texas Governor shot and killed JFK.  This has never happened, we need to push for this if we want the truth. 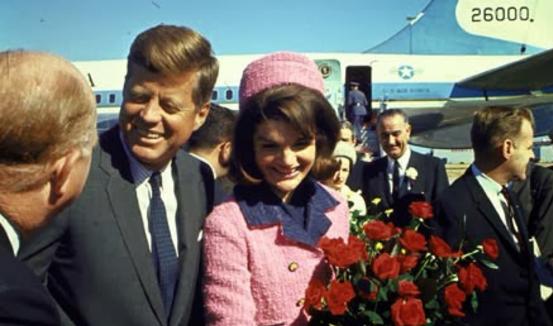 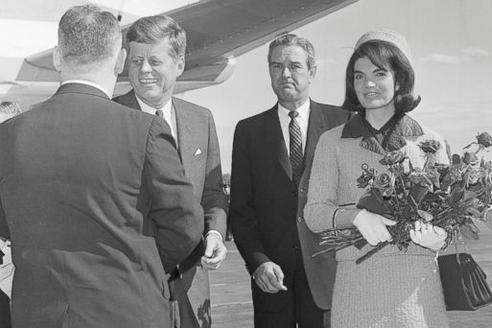 This Love Field photo matches
up with the film that shows the Governor with a gun in his hands.

The greatest "DECEPTION OF ALL TIME" had begun.

Here is a frame from a film at Love Field showing Connally with  barrel now  pointing towards the windshield . 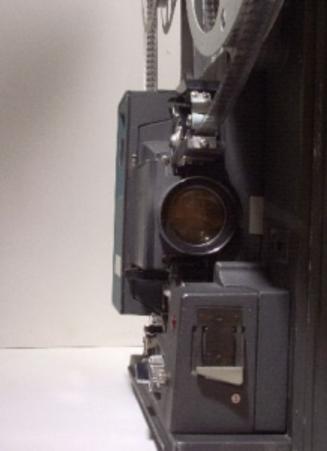 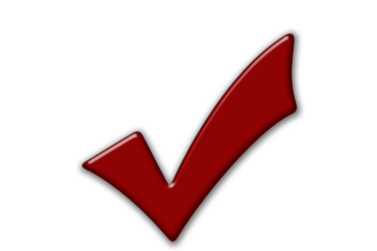 OUR DISCOVERY OF THE GUN THAT MILLIONS OF PEOPLE MISSED 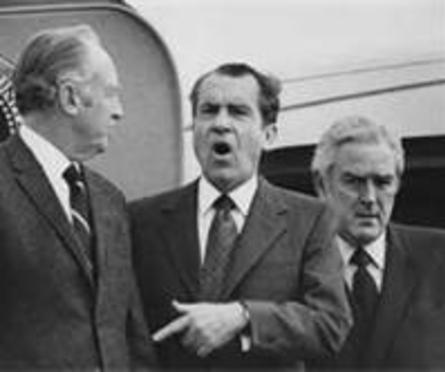