"Big Lie"
The video on bottom is most interesting because it shows the Governor moving around in his hospital bed way to much for a man that was according to news reports  "gravely injured."  This man was suppose to have been shot through his right shoulder on the back side then projecting downward crushing his ribs, one of the most painful injuries there is and then going through his right wrist, which is put in a bed sling for full visual effect, to sell the point that he was a victim.  Also when telling his story he snaps his left fingers in selling a point you can not see it but you can hear it, that is just not what a man does if he his "gravely injured".  He adjusts his pillow, moves his left arm across his chest area too.  Check it out, this is the most important video on this page.

The Second most interesting video on this page is the one at the top .  This is the video that only ran once on the HISTORY Channel because it hit to close to the truth.  It  implicates LBJ in the Assassination.   It was done by Nigel Turner who did the excellent series on the Kennedy Assassination for the HISTORY Channel titled "The Men Who Killed Kennedy".  This video just collaborates every thing that we present on this web site.
VIDEO CLIPS BELOW 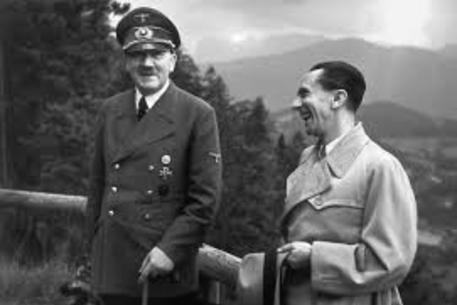 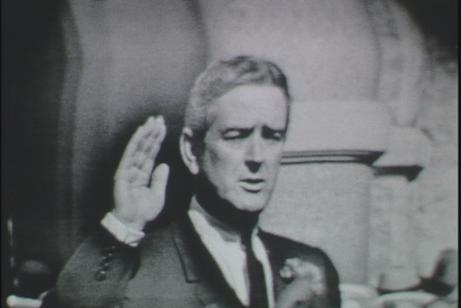 “If you tell a lie big enough and keep repeating it, people will eventually come to believe it. The lie can be maintained only for such time as the State can shield the people from the political, economic and/or military consequences of the lie. It thus becomes vitally important for the State to use all of its powers to repress dissent, for the truth is the mortal enemy of the lie, and thus by extension, the truth is the greatest enemy of the State.” ..... Joseph Goebbels

"Think as the press as the great keyboard which the government can play"  ...Joseph Goebbels

"Make the lie big, make it simple, keep saying it, and eventually they will believe it"...Adolf Hitler. 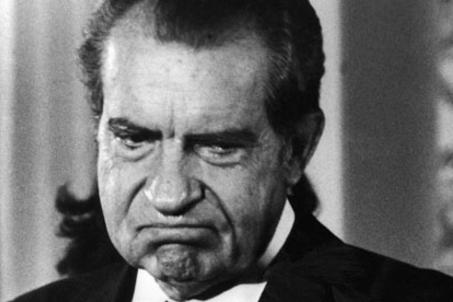 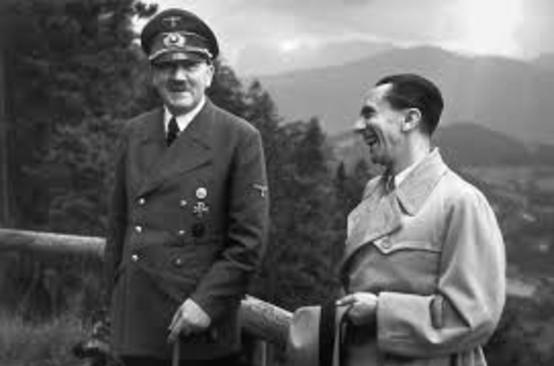 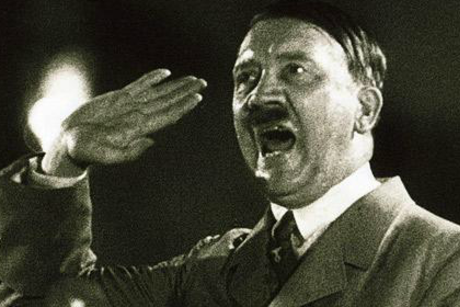 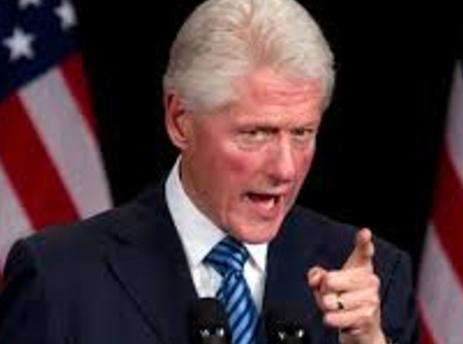 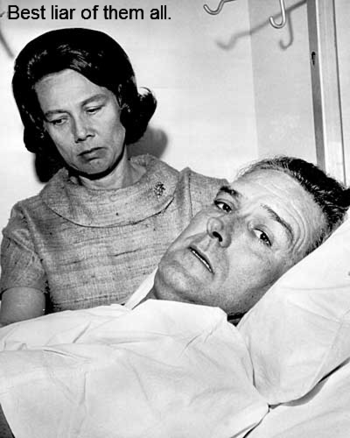